The Spanglish Academy does not offer a broad range of languages but focuses on teaching a narrow range: English, Spanish, and Russian/Ukrainian (for foreigners).

The importance of English is hard to overestimate everyone knows about it. But now knowledge of English has become not a privilege, but a necessity. In addition, there are often situations where employers do have not enough  English language, and they require knowledge of another foreign language. . Here is Spanish which is gaining wide popularity in the world which can help. The Spanish-speaking population is growing every day, and people are becoming increasingly dependent on the Spanish language which is so pleasant to hear on the radio. Moreover, the development of Latin American countries is becoming a new level, so more and more companies are beginning to cooperate with them.

The slogan of our company sounds like this: “Foreign language can be studied as a native language”. That is why the teachers of our Academy use western techniques which means the inclusion of Movie Club, Dance Club, and speaking Club in the working process because it is known that to learn the language, first it is necessary to learn its culture.

More information can be found at the following links: 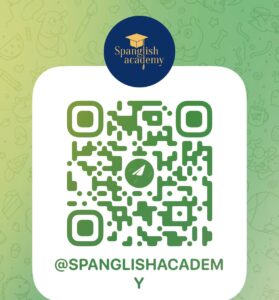 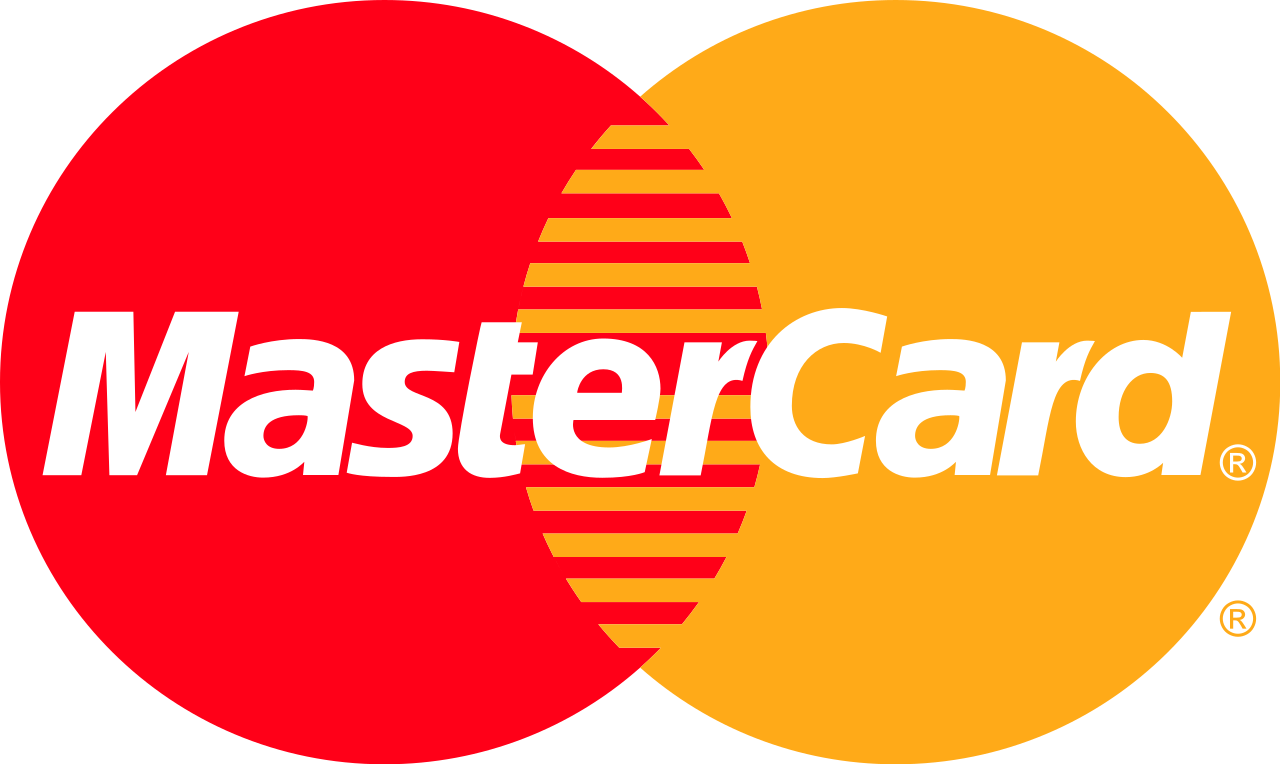